Cadfael – The Virgin In The Ice

It is winter 1139 and raging civil war has sent many refugees fleeing north from Worcester, among them an orphaned boy, his beautiful 17 year old sister, and a young nun. But they seem to have disappeared somewhere in the wild winter landscape of frost and snow – and Brother Cadfael embarks on a dangerous quest to find them…The search will lead him to discover a chilling and terrible murder, and a tale of passion gone astray. 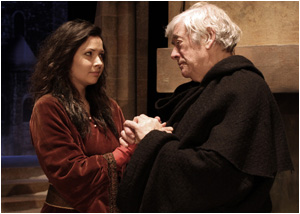 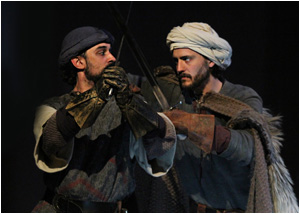 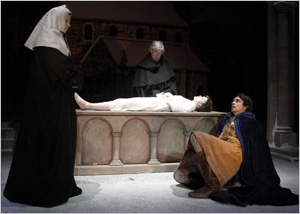 The Virgin In The Ice